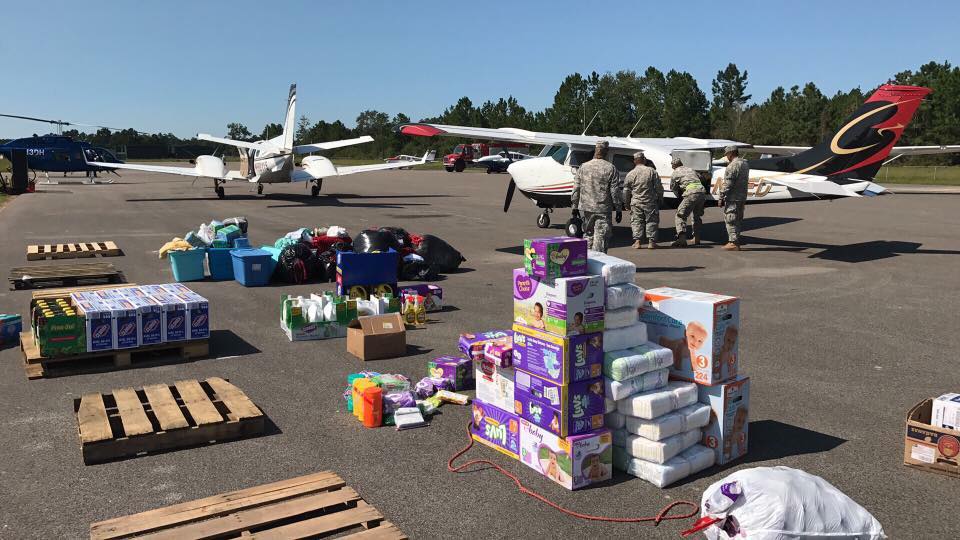 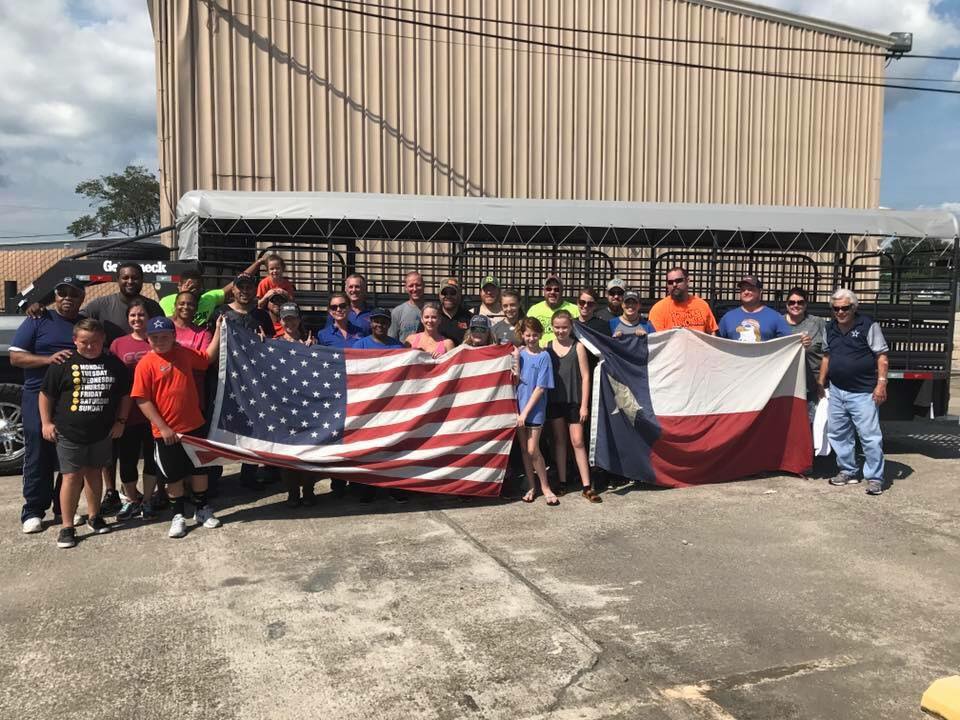 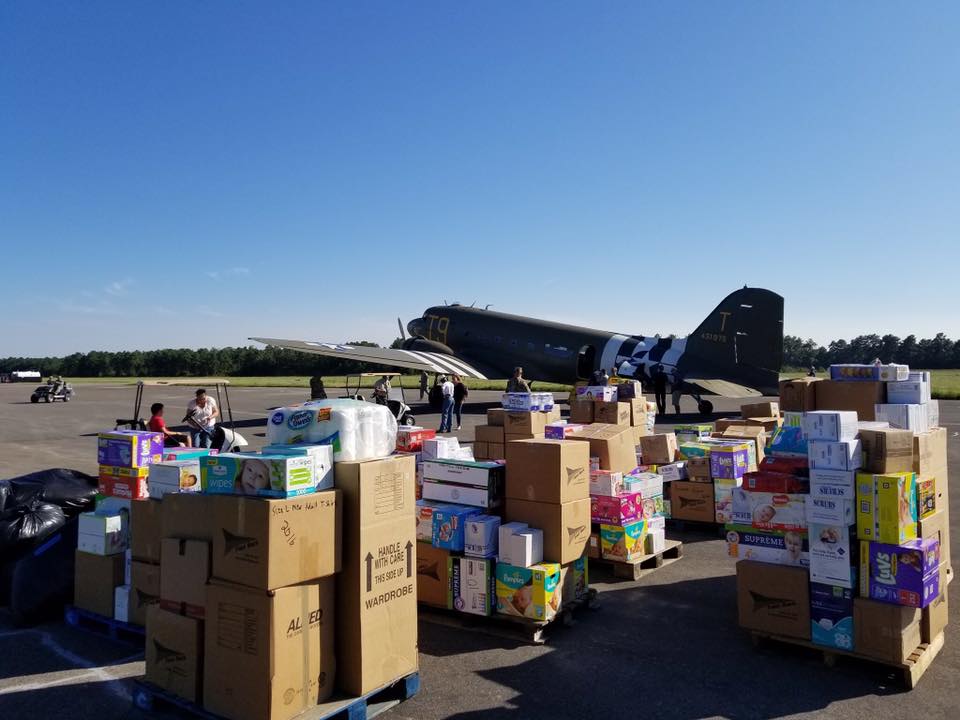 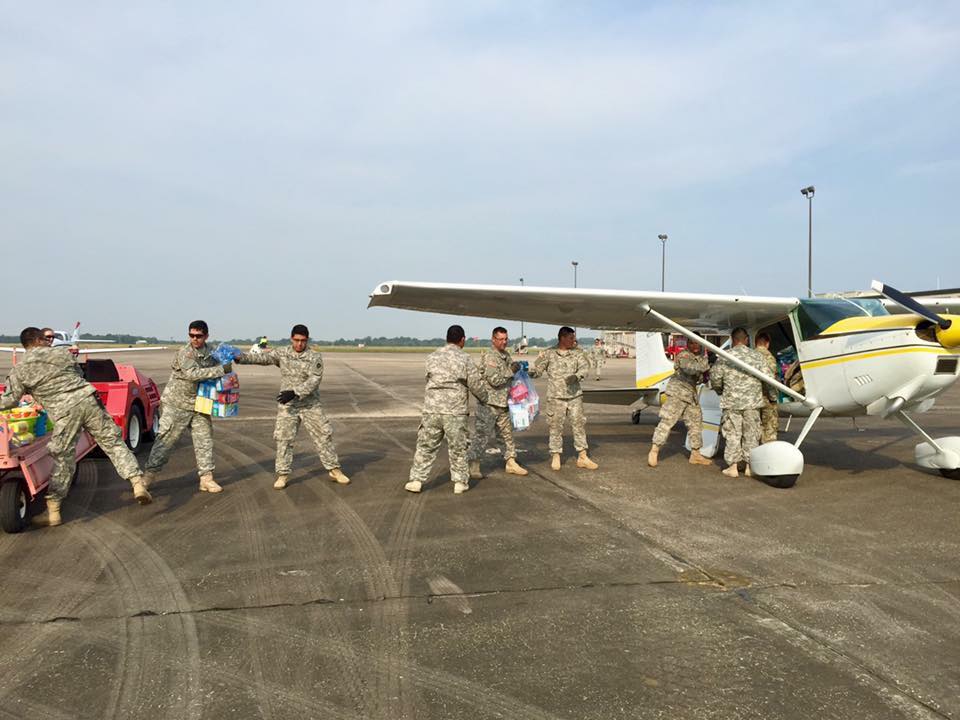 Operation Airdrop can organize many assets in the wake of a disaster under one banner, regardless of scale.

Boots in the Air

Operation Airdrop solves "week one" problems after a major disaster, by moving critical supply in hours, not days. 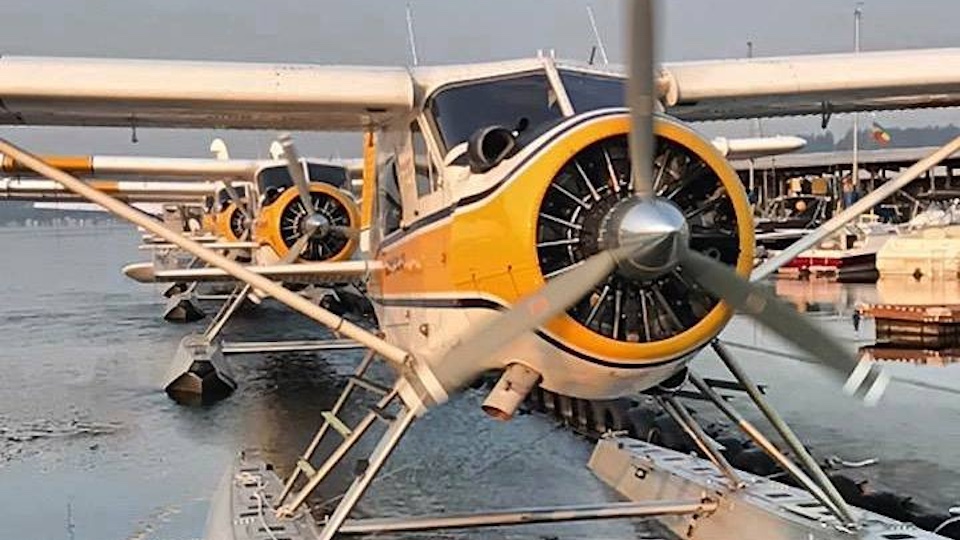 Operation Airdrop consulted with Kenmore Air and the Washington Seaplane Pilots Association in a statewide exercise to simulate aviation response to a large magnitude earthquake on the United States west coast. 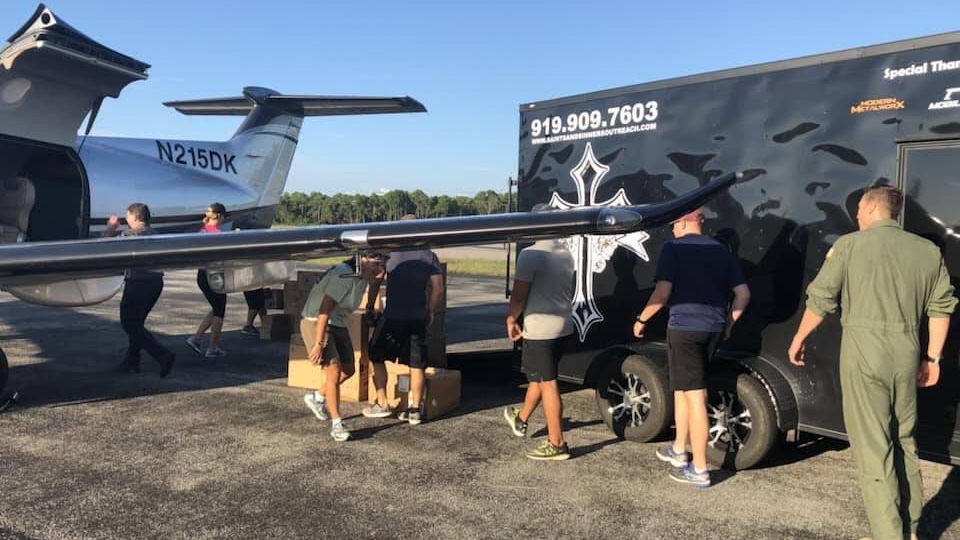 Operation Airdrop flew supplies from University Air in Gainesville, Florida into areas affected by hurricane Michael in both Florida and Georgia, in collaboration with World Hope International, LabCorp, and Cobra Energy. 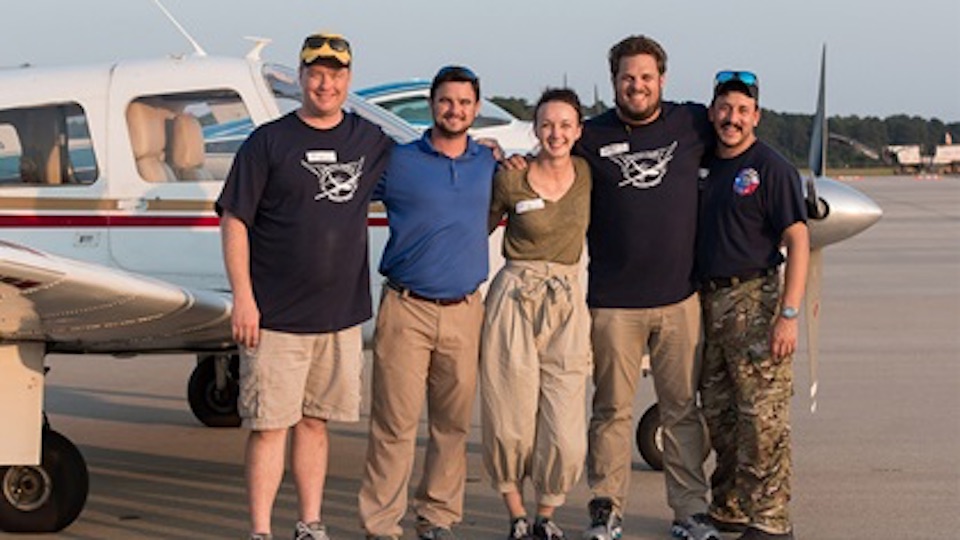 Operation Airdrop volunteers coordinated hundreds of general aviation compassion flights from Raleigh/Durham during the aftermath of Hurricane Florence. 284,000 pounds of supplies were flown over 520 flights in six days. 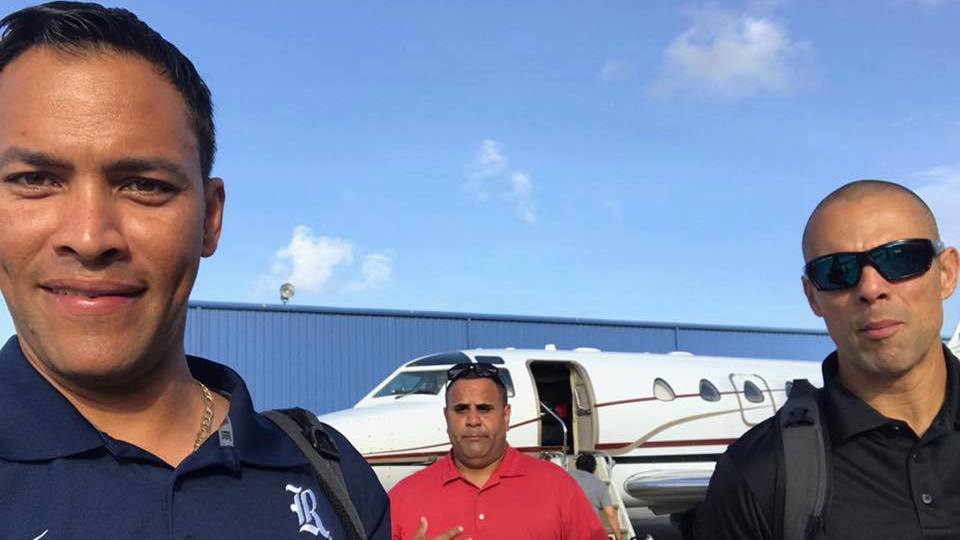 One week after Hurricane Harvey airborne relief efforts ended, Operation Airdrop was called to Florida after Hurricane Irma. Our volunteers flew supplies to damaged areas throughout the state, basing aircraft from both Tallahassee and Lakeland. 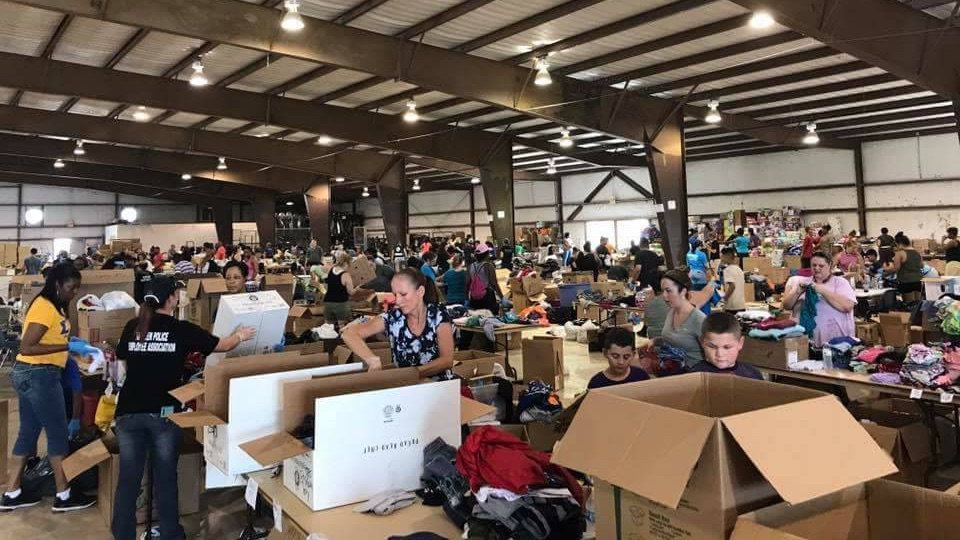 With over 270 volunteer aircraft from around the region, Operation Airdrop volunteers delivered over 250,000 pounds of emergency supplies to areas along the Texas coast in the four days following Hurricane Harvey's landfall near Houston.

Operation Airdrop is a Texas based 501(c)3 non-profit that organizes general aviation assets in the aftermath of a natural disaster. Founded in the wake of Hurricane Harvey in 2017, we specialize in post hurricane flooding recovery. When roadways remain flooded or washed out and communities cannot be resupplied with life-giving essentials by ground vehicles, we arrange for them to be flown in. In past missions, we have utilized wide range of aircraft from an Aeronca Champ to a CRJ-700 regional jet, delivering needed supplies - hot meals, diapers, and cleaning supplies to those who sheltered in place.

Operation Airdrop is an all-volunteer organization that goes to the frontlines of a disaster zone to provide airborne aid and relief to those in need. Our staff takes time away from home and work to go directly to those affected areas to ensure our operations run smoothly and efficiently. Your donations give our volunteers the tools they need to do the job, as well as ensure they are rested and fed as they take on each day's new challenges. They may also be used to meet specialized requests from the field. Any assistance you can provide will be greatly appreciated and properly stewarded.

Volunteer to Fly With Us