First up, our Fearless Leader, Brian Kelly! (His business cards say Executive Director and Director of Operations, but we feel like even that doesn’t quite do him justice.) Brian has been dedicated to serving others nearly his whole life. An Eagle Scout and member of Air Force ROTC in college, he has striven to embody the value of service before self.

While on active duty in the United States Air Force, Brian was a Navigator on the HC-130P, performing Search and Rescue missions. In the aftermath of Hurricane Katrina, he flew the first active duty mission to extend the flying time of Air Force rescue helicopters via aerial refueling, and coordinated temporary flight restrictions that ensured the integrity of the airspace in the disaster zone. For this, he was awarded the Air Force Achievement Medal. These experiences also allowed him to pre-plan for Hurricane Rita, which struck the already devastated Gulf Coast just one month later. During his time in the military, Brian served two tours in Operation Enduring Freedom.

Brian has continued to be actively involved in the aviation community through flight safety in various capacities, and as a private pilot and member of the Love Field Pilots Association. Since 2008, he has been employed by the FAA as an air traffic controller. He has had the great fortune to perform as a controller at EAA AirVenture Oshkosh since 2014, and as a team lead since 2018.

Brian’s most important role is his service with his church family every week and as a devoted husband and father. Operation Airdrop has been an unexpected joy in Brian’s life that allows him to serve the community through his first love, aviation. And we at Operation Airdrop are incredibly grateful for the time he takes away from his family and work to serve with us on the front lines of our disaster responses.

Stay tuned all week for more of the skinny on your Operation Airdrop team. And don’t forget to check out our fundraiser at Custom Ink! Snag yourself a cool shirt and impress all your friends! Only runs until July 15th! 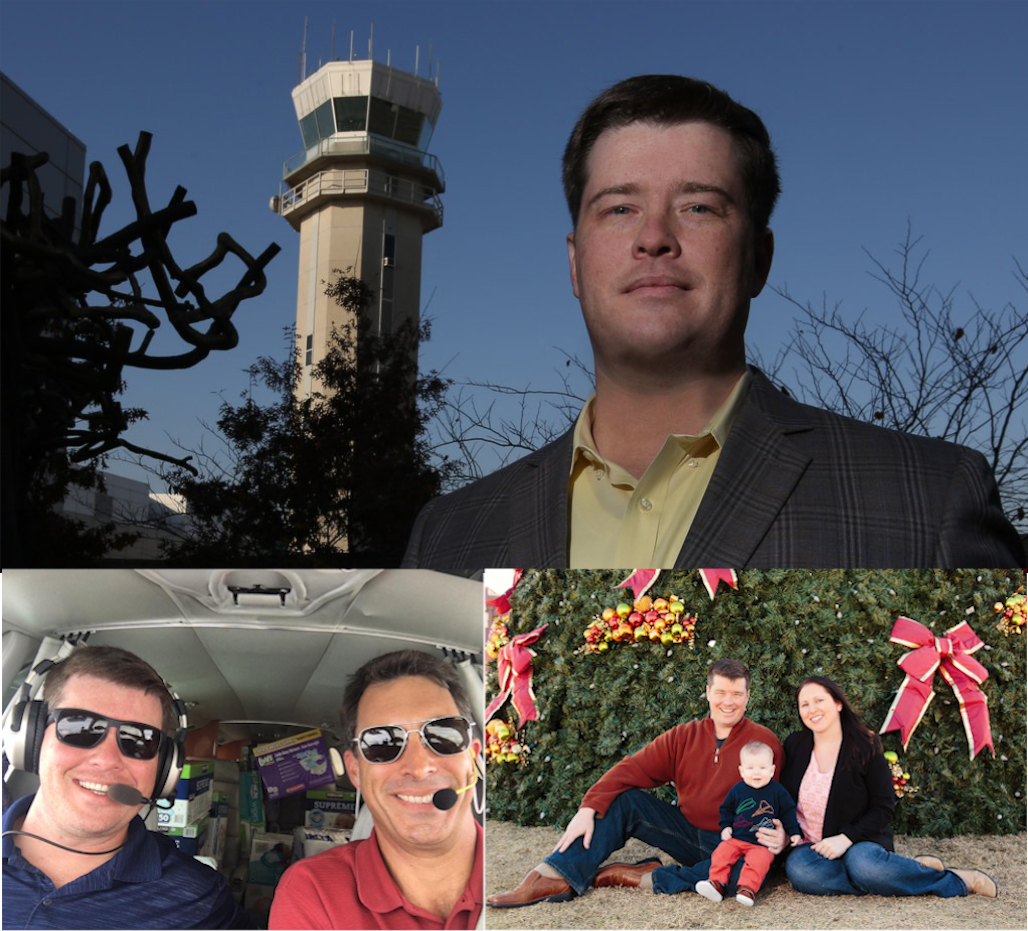