Ryan holds an Aviation Business Management degree from Embry Riddle Aeronautical University. He has worked both in corporate aviation and in airline management, most recently with JetBlue Airways as an Operations Controller. He started in New York, before moving to Fort Lauderdale to develop the controller team for FLL. One of his many roles as an Ops Controller was Emergency Response Liaison, responsible for coordinating communication and information sharing between various government entities and the company’s executive leadership in the event of an air disaster. He is also a co-founder of QIS Aviation Group, which deals in corporate aircraft sales, brokerage, and management.

While still living in New York, Ryan joined the Long Beach Auxiliary Police Department as an auxiliary police officer. He was serving in this capacity when Superstorm Sandy struck in 2012, and spent nearly four weeks living out of his police car while preparing for the storm and working as a first responder in the aftermath. His family lost their home in the ordeal, and the impact was lasting. When Hurricane Harvey hit Texas five years later, Ryan approached his business partner about using their collective resources to send a jet full of supplies down to hard hit areas on the Texas coast. In researching how best to proceed, they stumbled upon Operation Airdrop, and the rest is history.

Ryan’s other charitable endeavors include supporting organizations that work in the field of Dysautonomia, specifically Postural orthostatic tachycardia syndrome (POTS) and Neurocardiogenic syncope syndrome (NCS), which he has been personally affected by. His favorite place to go to get away from it all is Greece. Ryan’s perfect world is one in which 727s still rule the skies and ska and grunge rock are still in regular rotation on the radio. 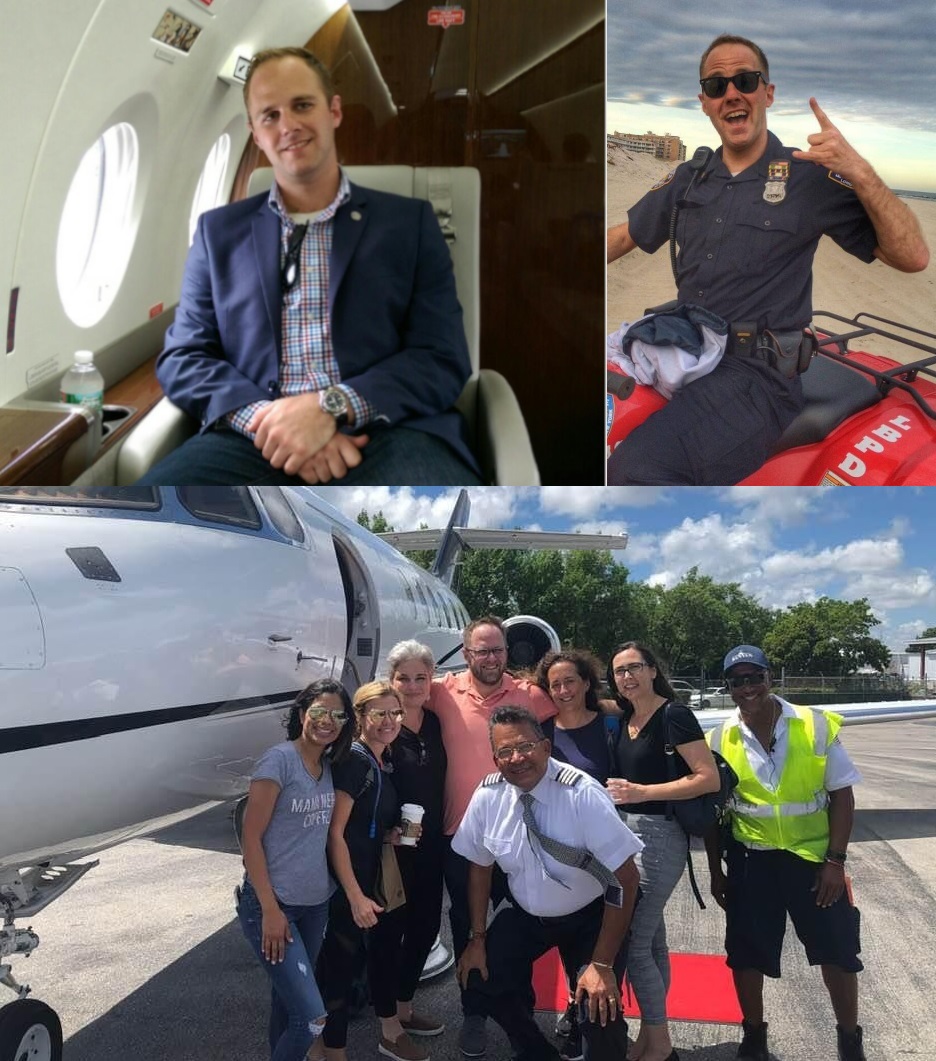