Alex began his service work in his youth as a Boy Scout. In high school, he participated in band performances at nursing homes and worked with the special needs population in his school. He holds a Bachelors in Mathematics and Spanish from Texas Tech University, where he was a member of Kappa Kappa Psi, and during his time at Tech, he volunteered teaching GED courses, mathematics, and saxophone lessons. He has continued to be involved with various non-profits and community projects, volunteering hundreds of hours of his time every year.

Alex is an ATP Multi-Engine and Commercial Single Engine rated pilot, and a Gold Star CFI/CFII/MEI. He is also a certificated Remote Pilot, but we don’t hold that against him. He is a freight dog’s freight dog, having recently moved from the mighty Shorts 360 and the venerable Falcon 20 to the Boeing 737 for Southern Air, operating for DHL and Amazon Air. Alex is a newlywed, and his wife Lindsey is also a pilot, flying and recruiting for Envoy Air.

Having lived in Texas for most of his life, Alex is no stranger to the devastation of natural disasters. After witnessing the aftermath of Hurricane Katrina, and the Moore, OK tornado in his younger years and wishing there were more he could do, he jumped at the chance to help out with the grassroots movement of pilots carrying goods to communities that had been cut off from help by the floodwaters of Hurricane Harvey. That movement became Operation Airdrop, and Alex is excited to see the organization grow and learn while continuing to exhibit the same kind of scrappy, tenacious agility that made us so successful to begin with. He also very much enjoys the good feelings that come along with serving people in great need.

You too can relish the feeling that comes from helping others while also being swaddled in a comfy poly-cotton blend by buying an Operation Airdrop t-shirt! Over 300 shirts have been ordered, which means over $3,000 raised, and we are just over the moon about it! But we know you guys have it in you to completely blow us away (no hurricane jokes intended) when it comes to your generosity and passion, so we’ve raised the goal to 400 shirts! Get mission ready here.

Only avialable until July 15th! 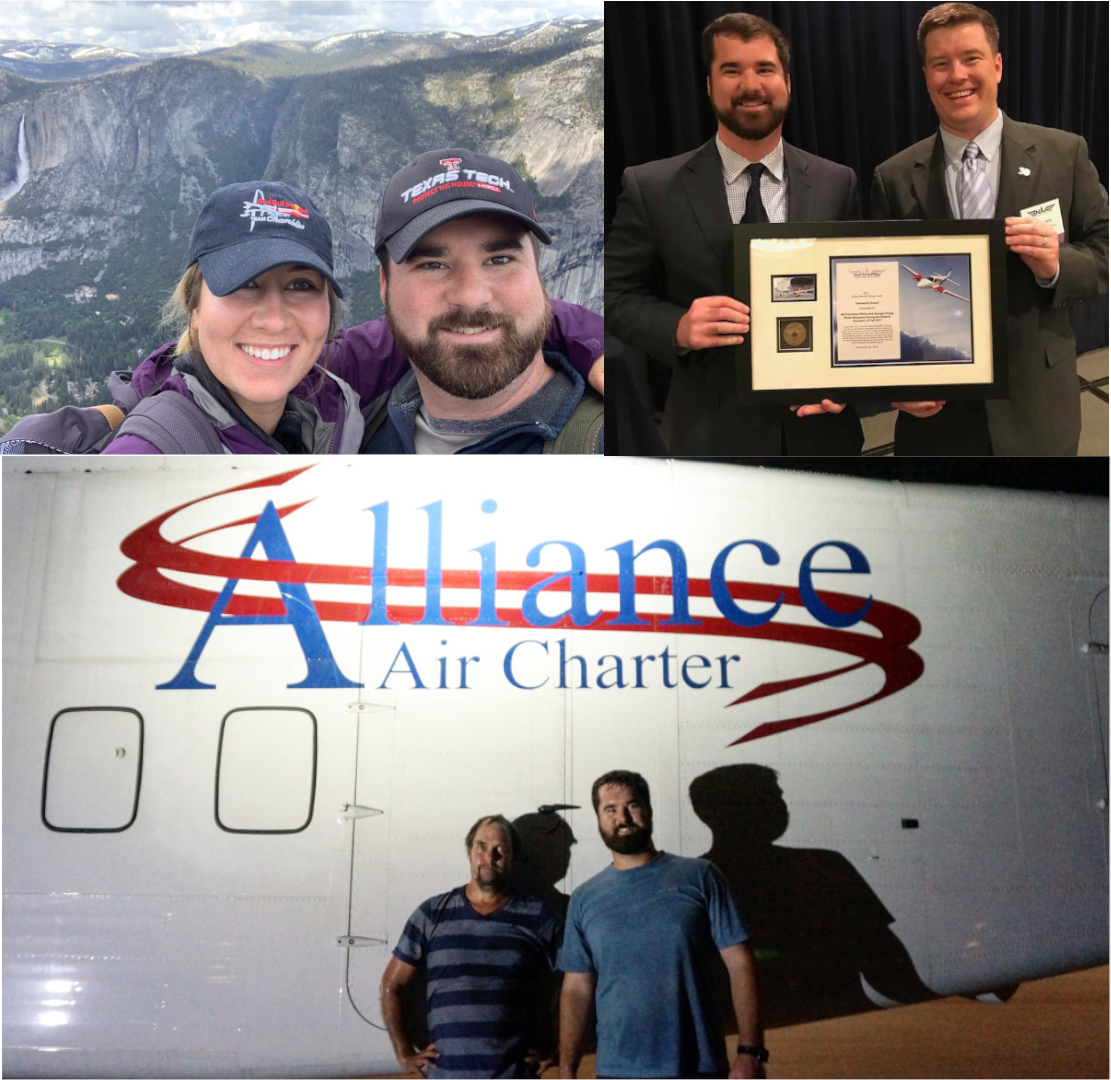