Allison is a private pilot and a certificated aircraft mechanic. She freelances as a mechanic while working towards her commercial pilot’s license. Her love of aviation began at the age of eight, when she went for her first ride in a small airplane with her father, George. While she waffled in college over what she wanted to do with her life, a trip to the Smithsonian National Air and Space Museum in 2008 sealed her fate forever. She has worked in aviation in one capacity or another (sometimes paid, sometimes not!) continuously in the decade plus since.

Allison volunteers her time with the Vintage Flying Museum and other warbird preservation organizations, restoring and maintaining historic aircraft; both to honor the memory of those who flew them, and to educate and inspire the next generation of aviators. She is also involved with several women’s aviation organizations, including Women in Aviation and The Ninety-Nines, and strives to be a positive and highly visible role model for other women looking to increase their involvement in aviation. Her femininity has been described as “belligerent,” and she has an impressive (and growing!) collection of airplane earrings.

Allison is passionate about promoting aviation as a tool for improving people’s lives, whether it is as a fulfilling career, a gratifying hobby, or a life-saving service provider. She does so via whatever medium is available to her, whether it be social media, traditional media, or face to face interactions. She is proud to serve as the Communications Director for Operation Airdrop, promoting the good works of our volunteers and inspiring others to join our cause.

Allison was very pleased (by which we mean insistent) that we were able to offer our stylish OAD swag shirts in both men’s and women’s sizing. Pick up your OAD t-shirt and help support our disaster relief work here.

Only avialable until July 15th! 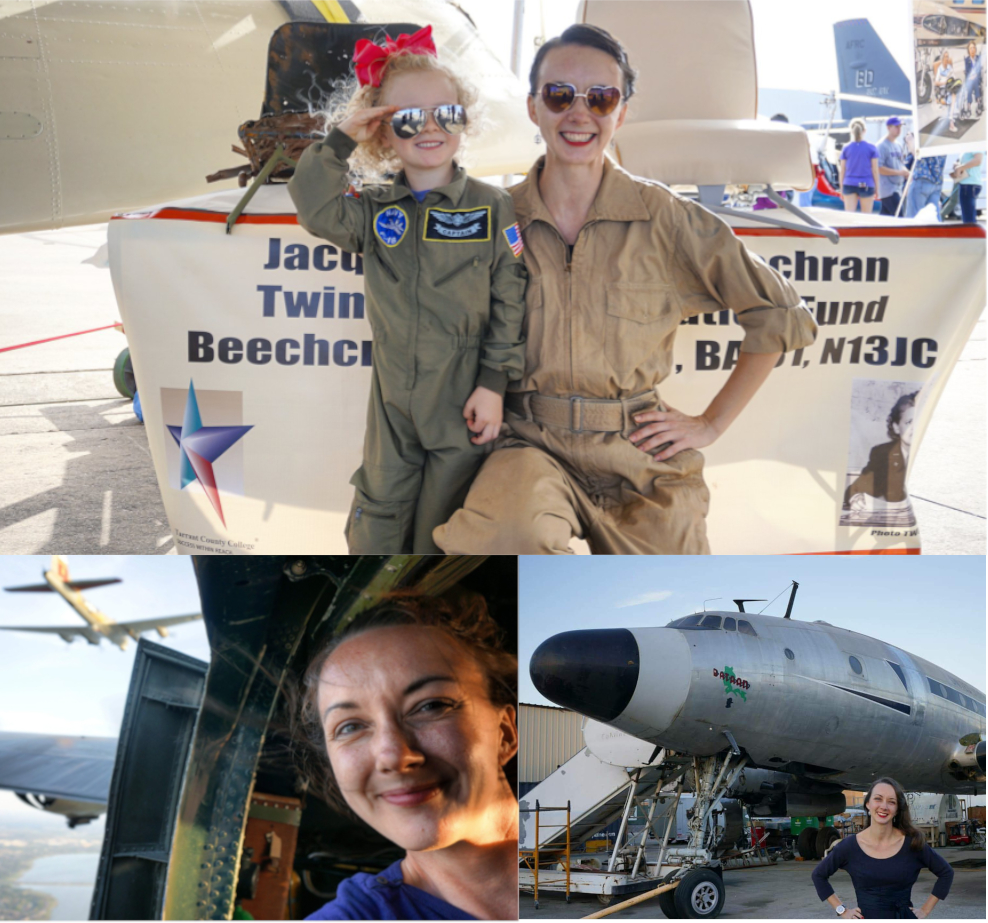